We Are Passionate, Focused, and Committed to Success

Rosser Capital's leadership team and our dedicated operating partners bring a wealth of experience to our portfolio companies, creating value for the management teams and investment partners who work with us. 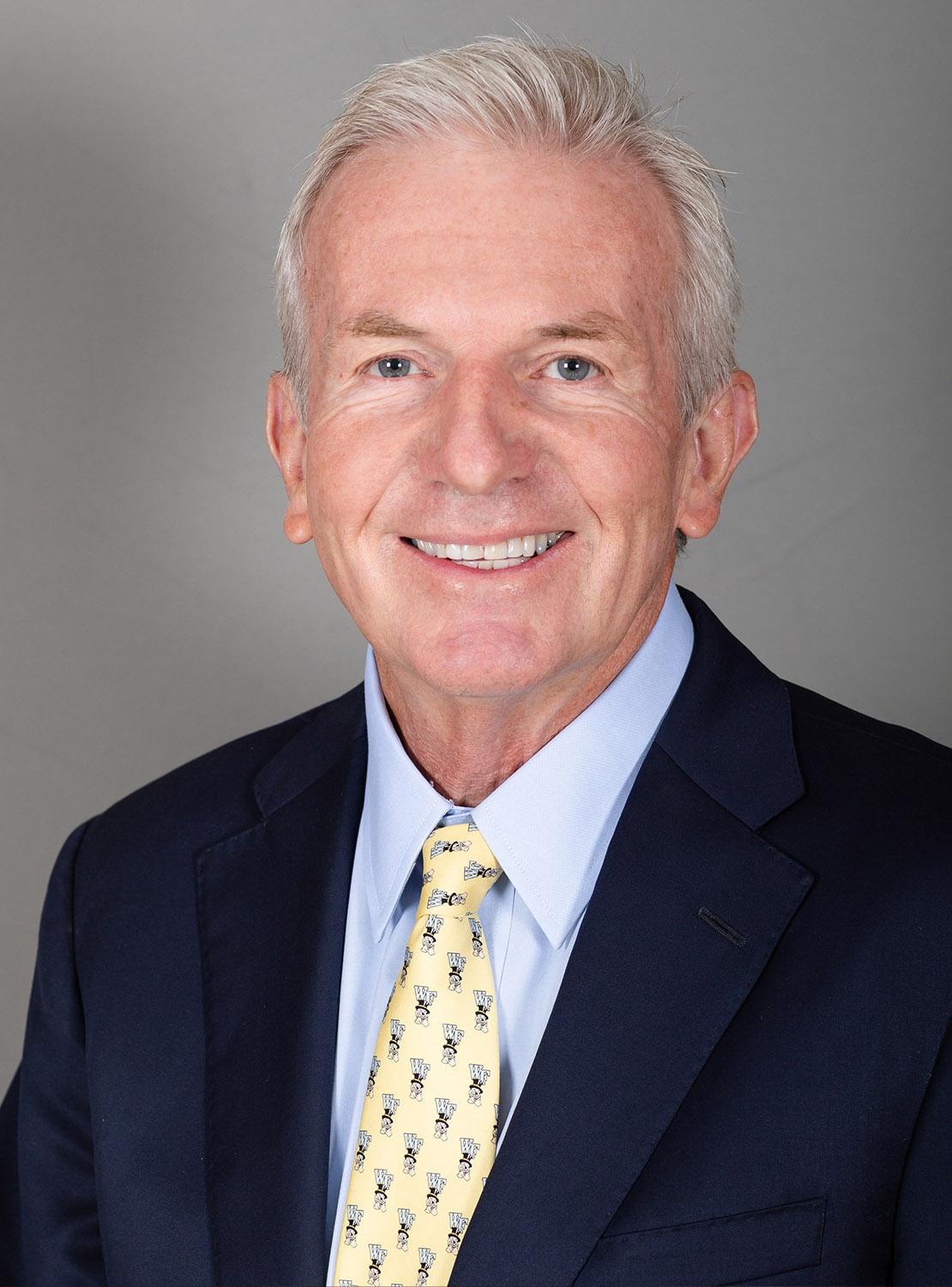 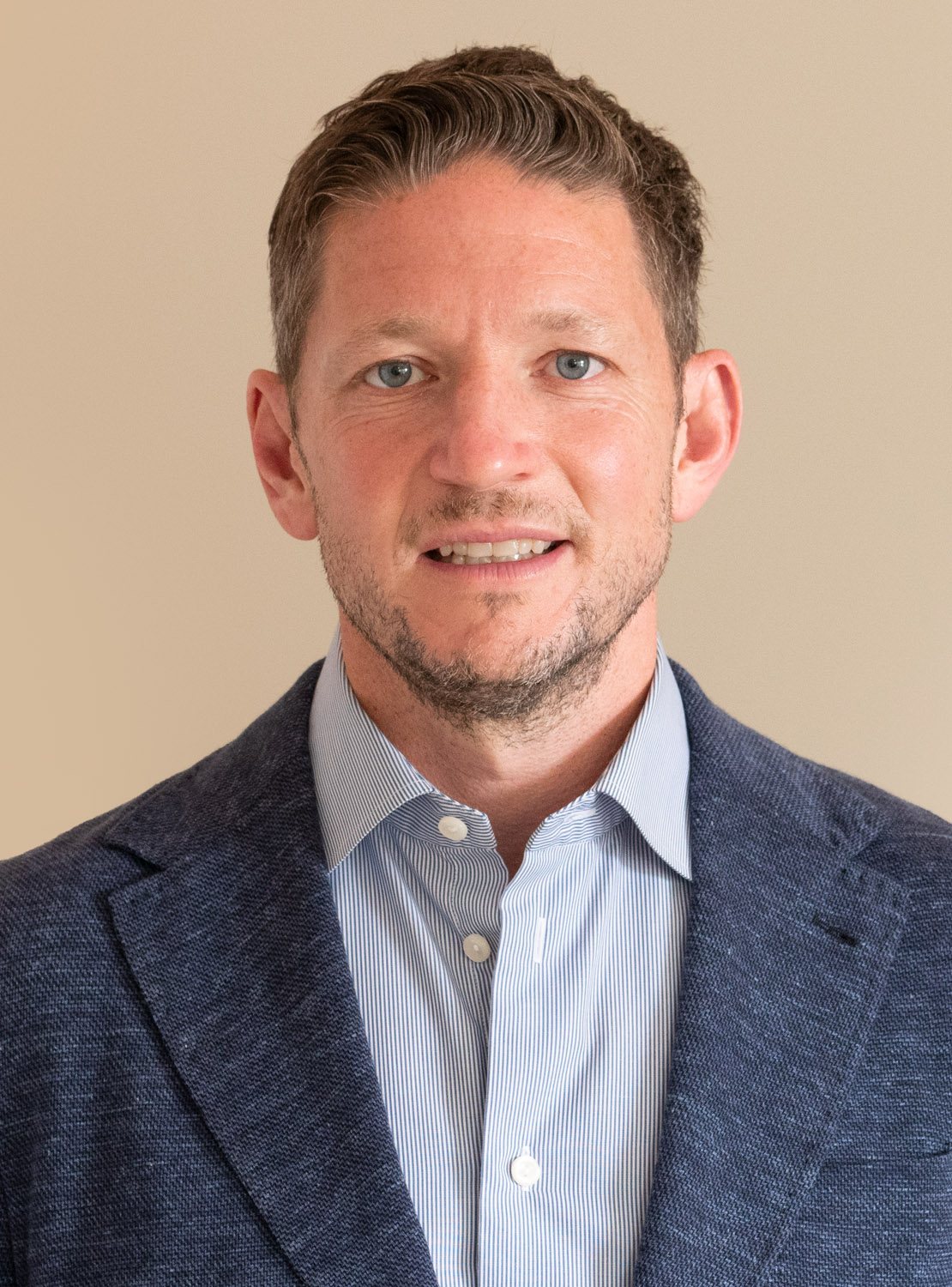 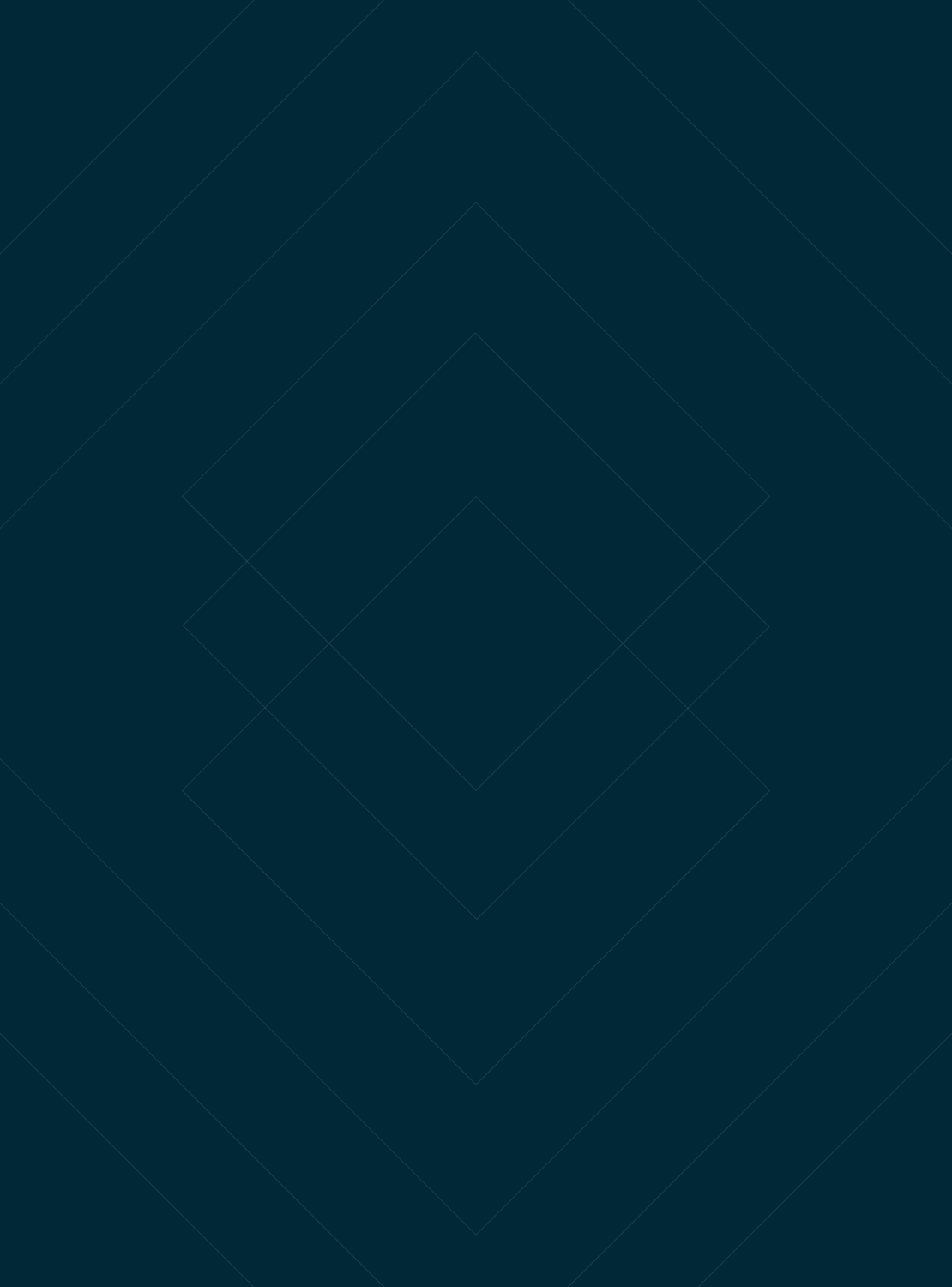 Since 2011, Hal has served as founder and Managing Partner of Rosser Capital Partners. Previously he co-founded and served 15 years as a Managing Director at Bruckmann, Rosser, Sherrill & Co., a NYC based middle-market Private Equity firm. Before that he spent 6 years as a Managing Director at Citicorp Venture Capital, where he began his years as a Private Equity Investor. During his 35+ year investing career, he has led numerous investments in the consumer and multi-unit retail industry including 19 in the restaurant sector. Prior to Citicorp Venture Capital, Hal held various management and corporate finance positions both domestically and internationally for Citicorp/Citibank from 1975-1989.

Hal lives in Naples, FL and Charlotte, NC with his wife Rita. He also has three young grandchildren that he is very proud of.

Jacob received a Bachelor of Business Administration from the University of Michigan.

Jacob currently serves as a Director of Hickory Tavern Holdings and Skillets Holdings as well as the board for 2nd Ave LLC and GreenDrop. He was formerly a Director of Logan's Roadhouse, Il Fornaio / Corner Bakery, The Marshall Retail Group, Modern Market, Barteca Holdings and PetPeople Holdings.

As the former CEO of the Patina Restaurant Group, Nick Valenti led one of the nation’s leading multi-concept premium restaurant and foodservice-management companies, operating over 60 locations mainly in New York and California. Possessed of a rare combination of culinary insight, restaurant design sense and business management acumen, he is a recognized innovator in the restaurant industry.

While expanding the company’s sales and concepts, he also guided it through successive stages of ownership. In 1996 he first led the repurchase of the company from Kyotaru Company of Japan in partnership with Bruckmann, Rosser, Sherrill & Co. Subsequently, in 1998 he negotiated the company’s acquisition by the Compass Group, the world’s largest foodservice conglomerate. In 1999, under his direction, the California restaurants of restaurateur and renowned chef, Joachim Splichal were acquired, giving the company a major presence on both coasts. Then in 2006 Messrs. Valenti and Splichal purchased Restaurant Associates/Patina from Compass forming Patina Restaurant Group which they now own together with a Japanese investor, Shidax Corporation.

Some of the New York restaurants of Patina Restaurant Group include The Sea Grill and Rock Center Café in Rockefeller Center; Café Centro, Naples 45 and La Fonda del Sol in the MetLife Building; Cucina & Co. in several locations and The Grand Tier in the Metropolitan Opera. Most recently the company opened Lincoln, a highly acclaimed free-standing addition to the campus of Lincoln Center. And in California the group operates the four-star Patina in Disney Concert Hall as well as five Pinot restaurants and several other individual concepts. The group has also created restaurants for Disney at their theme parks in both Florida and California.

Mr. Valenti is Chairman Emeritus of the Board of Trustees at the Culinary Institute of America. He is a member of the Executive Committees of NYC & Co, the Convention and Visitors Bureau and Citymeals-on-Wheels. In 1995 he was awarded the IFMA’s Silver Plate Award, the industry’s premier accolade, and in 1997 he received the prestigious Gold Chain Award. In 2007 he received the TY Award from the New York State Restaurant Association. Mr. Valenti currently serves on the board of directors of Hickory Tavern and previously served on the boards of California Pizza Kitchen, McCormick & Schmick’s, Il Fornaio / Corner Bakery, Bravo Brio Restaurant Group and Barteca. 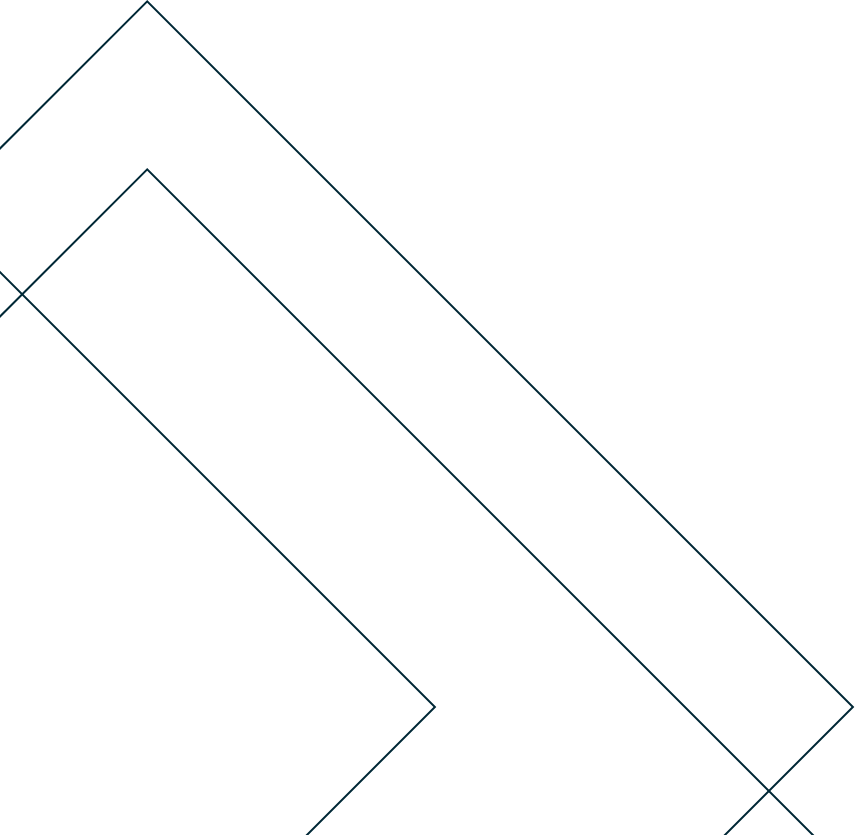 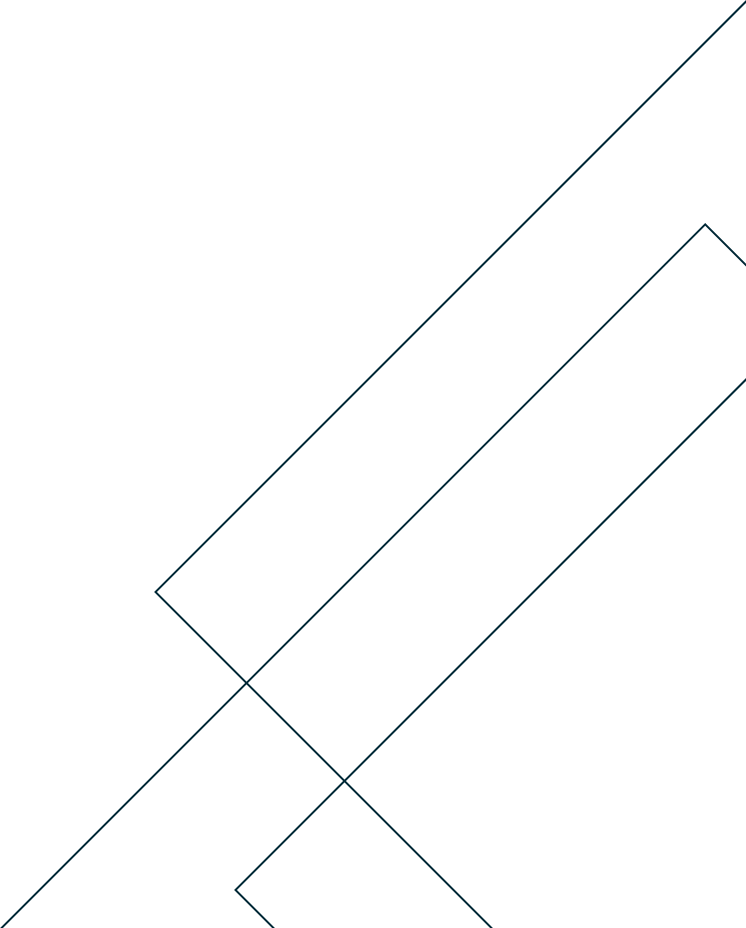 A History of Success

We Take An Ownership Position

Get in touch with RCP

We would enjoy hearing about your business, and discussing potential opportunities. Please fill out the form to contact us. Thank you.